Do you have the luck of the Irish? 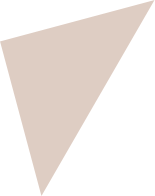 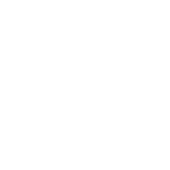 In the English-speaking world, particularly in the United States, St. Patrick’s Day is a holiday filled with happiness and trickery. At school, kids dress in all green and hope to catch a glimpse, even if just for a moment, of leprechauns.

I have very fond memories of these times, when I was still a child, before I understood that the magic of this day was all thanks to the adults. Now, as an adult myself, I look for magic in other places – in the eyes of other parents. In children’s laughter. In the color green that we’re supposed to wear the day of.

In Europe, St. Patrick’s Day isn’t as celebrated as it is in the United States. Therefore, it’s very possible that when I see someone dressed in green, it’s probably just a coincidence. However, sometimes I let myself imagine that it isn’t. That just like me, the green worn that day is a sign that spring is around the corner. That it represents the season to give life to new ideas and goals.

Because now, as an adult, that’s what St. Patrick’s Day represents for me. Green is the color of hope. So naturally, when I see that color everywhere I look, I think of it often. And I ask myself: what do I hope to accomplish this year?

Even though I’ve already asked myself that same question in January, I always find it useful to double check a few months later to take stock of what I’d hoped to achieve. If it is still feasible or if I was too ambitious. St. Patrick’s Day reminds me of that. It’s still early enough to reframe certain goals if they turn out to be too big of a challenge to accomplish this year. And I can also fix more of them if everything is going well!

Isn’t it funny to see what a color can trigger? 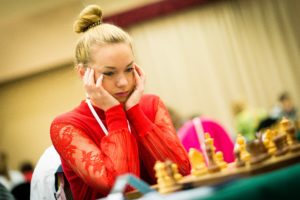 “Sorry, your English just isn’t good enough for business.” Is it just me, or do these words cut like a knife because they point to 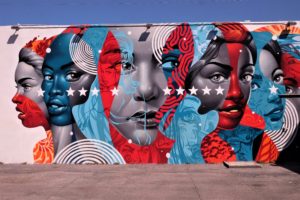 How to Grow Your Circle of Friends with Networking

“Birds of a feather flock together” or “tell me who you go with, and I’ll tell you who you are” These sayings have carried 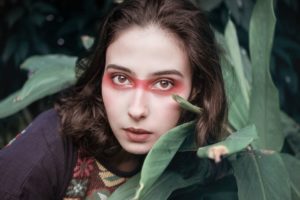 4 Lame Excuses for not networking in English

Do you believe networking is a chore? Does it feel more like a burden than a blessing – similar to cleaning out your garage on